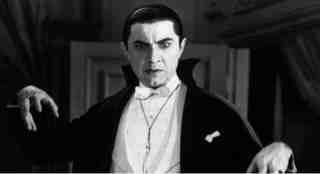 The conversation starts like this: "Man you won't believe what happened to me today. Check it out bro I'm at work and this crazy girl shows up on my job talking a whole bunch of smack telling me I'm late with my child support. Like I don't know that." Or "girlfriend you busy? [doesn't wait for an answer] I hope you know I showed up on his job today, yeah I sure did so now everybody knows he's slack and not handling his business. Can't even take care of his own children with his picture hanging in the main lobby talking about Employee of the Month."
As Mabel "Madea" Simmons would say "you got, got." Yep you got the energy sucked out of you by someone you have a close relationship with. It happens all too often, in an attempt to be an empathic shoulder to lean on you get bum rushed by people and their never ending drama. I worked as a program director for seven years and a division director for fifteen years in a large non-profit organization. Each day without fail good well meaning individuals would show up in my office and share the most bizarre stories. In most instances the stories rarely had anything to do with the people who were paying all of our salaries. It went something like this: "you have a few minutes? [the trap is being set]. Sure I have ten minutes or so [I placed my big toe in the trap]. Have a seat [I put my entire right foot in the trap]. Oh thanks you are such a good person, you are never too busy to talk with us when we have problems [Now my entire my right foot is firmly strapped onto the trap]." At this point of the conversation it sounds like Charlie Brown's teacher: BLAH, BLAH, BLAH,BLAH. Then suddenly [the trap is triggered and I'm dangling by one foot] without warning from the shadows veiled in a black cloak....it's the ENERGY VAMPIRE! Aiming for my jugular vein to suck the ENERGY out of me...oh yeah I was in jail over the weekend. I don't know what happened. I snapped. I clicked. I went bombastic. I had a flashback. You know I suffer from a disorder I forgot how it's pronounced. But yeah you know I been able to keep it under wraps since I was twelve years old. But when he was late again with my child support I just lost it. Thanks for listening you are such a good listener. Have a blessed day!" Now I'm left suspended and dangling by one foot from the fluorescent light fixture totally zapped and it is only 9:15AM. A blessed day. After filling the air and atmosphere with toxic waste they transform into a religious and deep person by saying "have a blessed day."
It is important to establish firm boundaries when interacting with energy vampires. Rule #1 stay in control. Energy vampires are controlling people and usually demand an audience of one [you]. Rule #2 never give them ten minutes. Ten minutes is an eternity to these drama addicts. Rule #3 never invite them to sit down or into your personal space [that includes the telephone]. Rule #4 just say NO and remember NO is a complete sentence. Energy vampires are addicted to their story and it doesn't matter what you say or how you say it they are not listening to you. Their favorite words are "I know". Knowing connotes action, movement, or change and energy vampires do not have the discipline to do any of those things. They are too engulfed in their drama to get out of their own way. So beware of the energy vampires. You do not need a string of garlic, a crucifix, or stake. All you need to remember is NO is a complete sentence. That simple word is the only deterrent you will need to ward off relentless energy vampires.
Email Post
Labels: Boundaries Empathy Humor RENEWAL Sarcasm 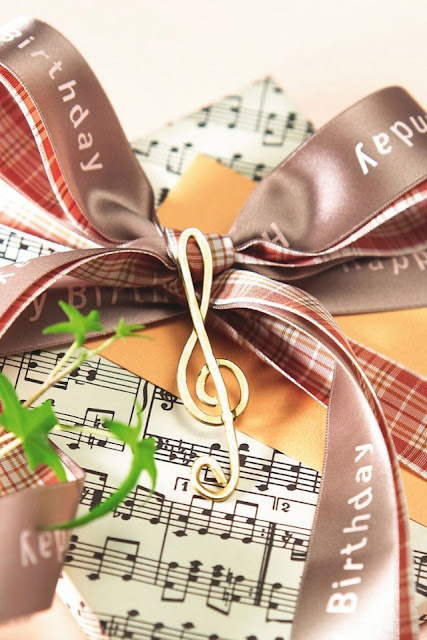 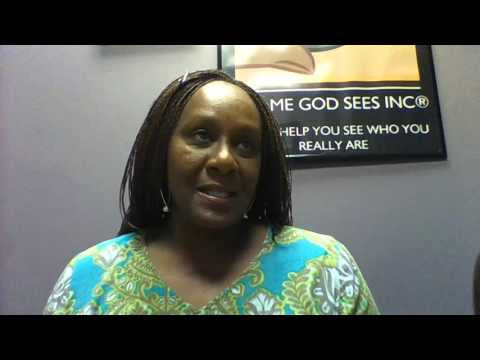